Another book that I have read, devoured and finished the last few weeks is one that I picked up from the local bookstore. I loved the look of the front cover from the start and on reading the synopsis on the back of the book, I was eager to read more.

This book was a rollercoaster of emotions; we were escorted on a thrilling and haunting story of survival. A story that opened my eyes to the world of hunting and which had me torn in terms of how I felt about our heroine, Helena – we were transported from the present to the past and we watched as she lived in a world far removed from what the average person lives in. I read each page eagerly and found myself finishing it within a few days, as I found myself not wanting to put it down.

Before I leave you my review of this astonishing read, lets see a bit about the author first. 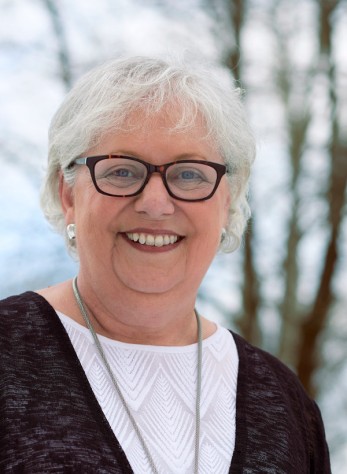 Karen Dionne is the USA Today and #1 international bestselling author of The Marsh King’s Daughter, a psychological suspense novel set in Michigan’s Upper Peninsula wilderness published by G.P. Putnam’s Sons in the U.S. and in 25 other languages.

She is cofounder of the online writers community Backspace, and organized the Backspace Writers conference in New York, as well as the Salt Cay Writers Retreat held on a private island in the Bahamas.

She is a member of the International Thriller Writers, where she served on the board of directors as Vice President, Technology.

Karen has been honoured by the Michigan Humanities Council as a Humanities Scholar for her body of work as an author, writer, and as co-founder of Backspace. She enjoys nature photography and lives with her husband in Detroit’s northern suburbs.

You’d recognise my mother’s name if I told it to you. You’d wonder, briefly, where is she now? And didn’t she have a daughter while she was missing?

And whatever happened to the little girl? 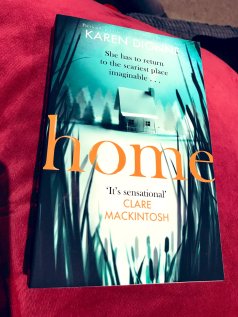 Helena’s home is like anyone else’s. With a husband and two daughters, and a job she enjoys. But no one knows the truth about her childhood.

Born into captivity and brought up in an isolated cabin until she was 12, Helena was raised to be a killer by the man who kept her captive – her own father.

Now he has escaped from prison, and Helena knows, instinctively, that he is coming for her. To keep her family safe she must find him, before he finds her. Even if it means returning to the darkest parts of her past.

Wow! What can I say? What an absolutely thrilling read! From beginning to end I was swept along by this astonishing story. Helena’s life now is the complete opposite to what it was when she was growing up in the marshes with her controlling father and nervous mother. Amongst the horrors she witnessed was a love for a father who she both feared and respected in equal measures. At times I cried at the pain her mother must have been in both physically and mentally; And I wanted to shake Helena so hard when she was a child at times, and yet I understood that to her life in the Marshes was the ‘norm’. So loving her father was as easy breathing air. Through manipulation and careful control, her father had her believing everyone of his words, which resulted in her seeing her mother as weak and pathetic. As she gets older and as we delve deeper into Helena’s past we see how the control starts to waiver and what occurs is the most explosive storyline which has you breathless with anticipation. I read eagerly and sped through each page, wanting to find out how the story concluded.

I wasn’t a fan of the topics of hunting and killing animals, but I understood that this was needed to help shape the story for the reader. Some scenes were hard to read and felt strong sorrow for Helena’s mother; a young girl who was cruelly snatched away as a child and who was forced to live a cruel, dark and torturous existence.

This was a very powerful read, and I am so excited to see the re-telling as this is now being turned into a motion picture! I definitely recommend this book!! You would not be disappointed at all.

Wonderful writing from a very talented writer. This was a story that I loved from the first page.

Today's generation is financially illiterate, so I am going to attempt to change that one person at a time.